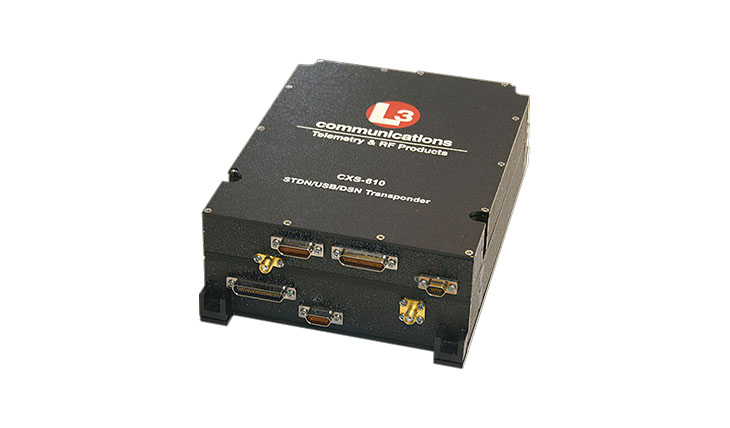 The CXS-610 builds upon our strong flight heritage from the very similar CXS-810 (SGLS) transponder. It continues the tradition of meeting high-reliability and radiation hardening mission requirements with over 300,000-hours of successful on-orbit operation since 2007.

The CXS-610 is the high-reliability choice for a STDN-compatible transponder. It provides TT&C between STDN and DSN ground systems and NASA or ESA satellites, and can also be used for commercial TT&C applications.

The CXS-610 is a Technology Readiness Level 9 (TRL-9) design, currently in-orbit on several successful NASA programs. Similar STDN transponders, (CXS-600B), have also successfully flown on many NASA and commercial satellites, including the Lunar Prospector mission. The mission ended in 1999. 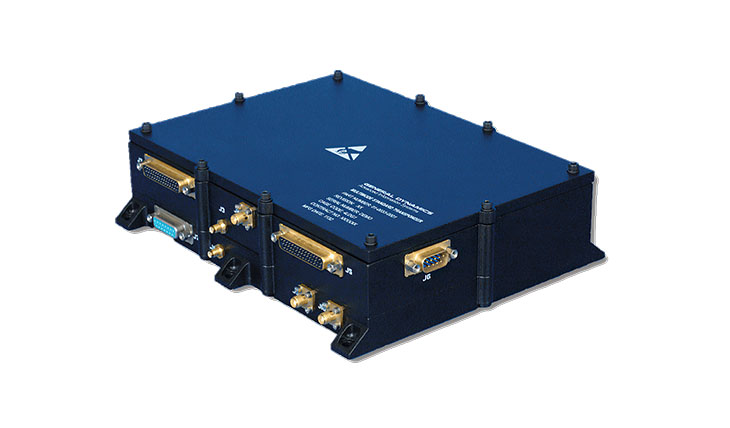 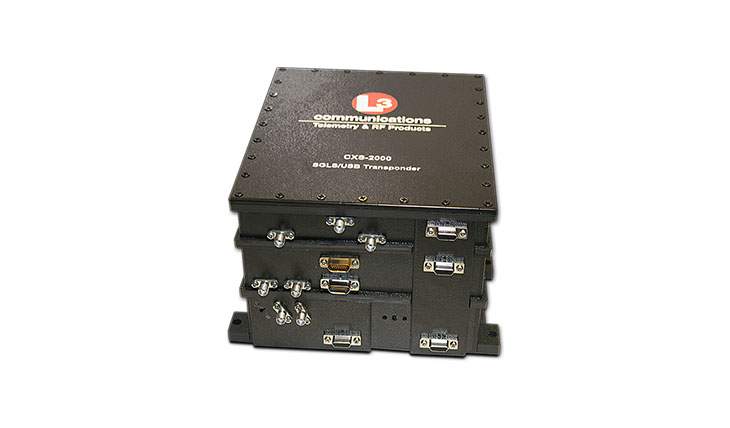 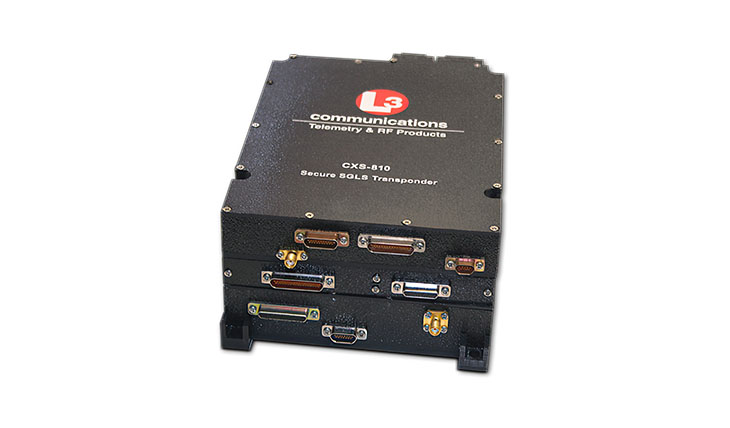 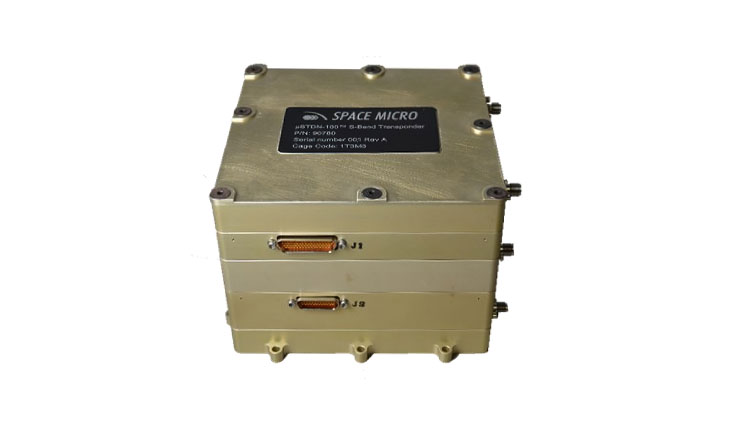