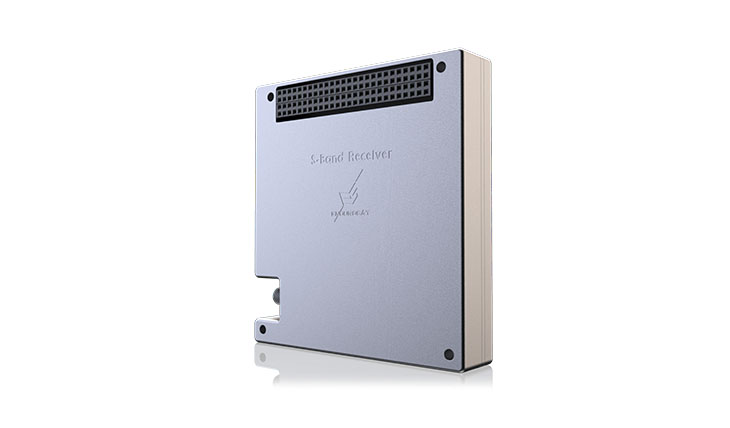 EnduroSat’s S-band Receiver module is designed for telecommand and telemetry purposes of a LEO uplink communication channel. The module works in the licensed 2025 – 2110 MHz frequency band. This band is allocated by the ITU for Earth Exploration Satellite services (Earth-to-Space and Space-to Space). The module conforms to the DVB-S ETSI 300 421 standard, but also custom modulation and FEC schemes are available on request. It features configurable symbol rates and FEC schemes, which can be set from a ground terminal while the satellite is in orbit.

The form factor of the S-band Receiver is built around the PC-104 connector standard which is the most common for CubeSat systems.

The module has two operation modes: Idle and Receive. When a receiving session is initiated, i.e. the module is in Receive mode, there are two possible approaches how the received data to be handled:
(1) data is recorded on to the internal memory
(2) data is directly transferred to the OBC or another module

The internal memory of the module is up to 32 GB. The power consumption in Receive mode at 5Msym/s is 2 W. When the module is in Idle mode it automatically switches off all unnecessary electronics and thus reducing the power consumption to less than 0.35 W. While the S-band Receiver is in Idle mode the OBC can access and process all the data recorded in the internal memory of the module.

The operation mode, frequency, output power, symbol rate and all other communication parameters are set by the RS-485, I2C, CAN or UART interfaces. The system has an easily available USB interface for configuring and performing tests on the ground. The RF connector from the antenna is a 50 Ohm female SMA jack. The small overall dimensions of the metallic box combined with the robust HW architecture of the S-band Receiver makes it a perfect choice for CubeSat / nanosat LEO missions. 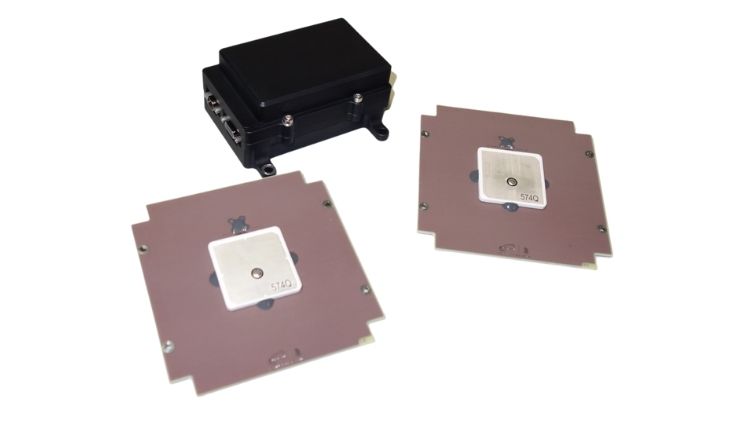 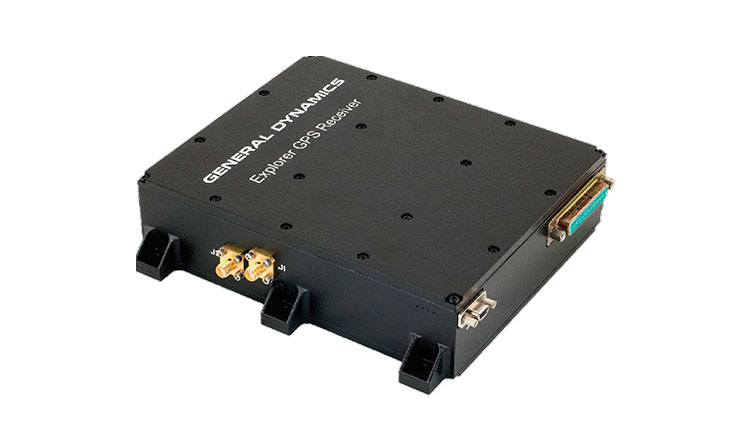 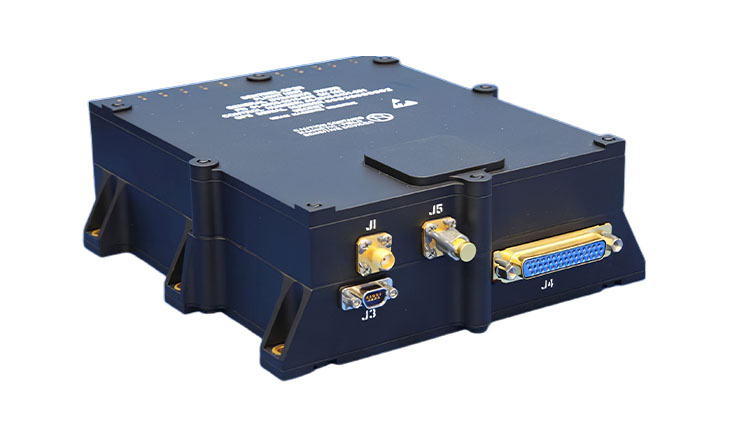 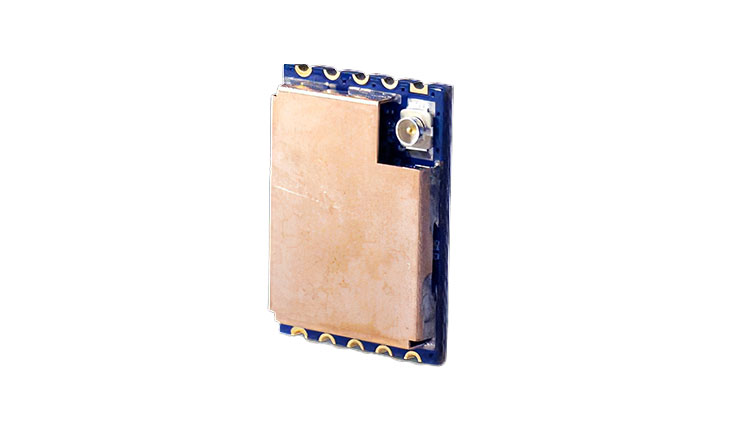